The Future is next week

Today, October 21, 2015, is the day in the movie Back to the Future Part II to which hero Marty McFly travels in his DeLorean-based time machine. Although many aspects of that day in the movie, like hover boards and the Cubs winning the World Series, have yet to come to pass, a few have. In particular, the flat-screen TVs in the movie don’t even seem surprising to us now, but they sure were in 1989 when the movie came out. One scene we like in particular shows a flat-screen TV being used to display great classic works of art. 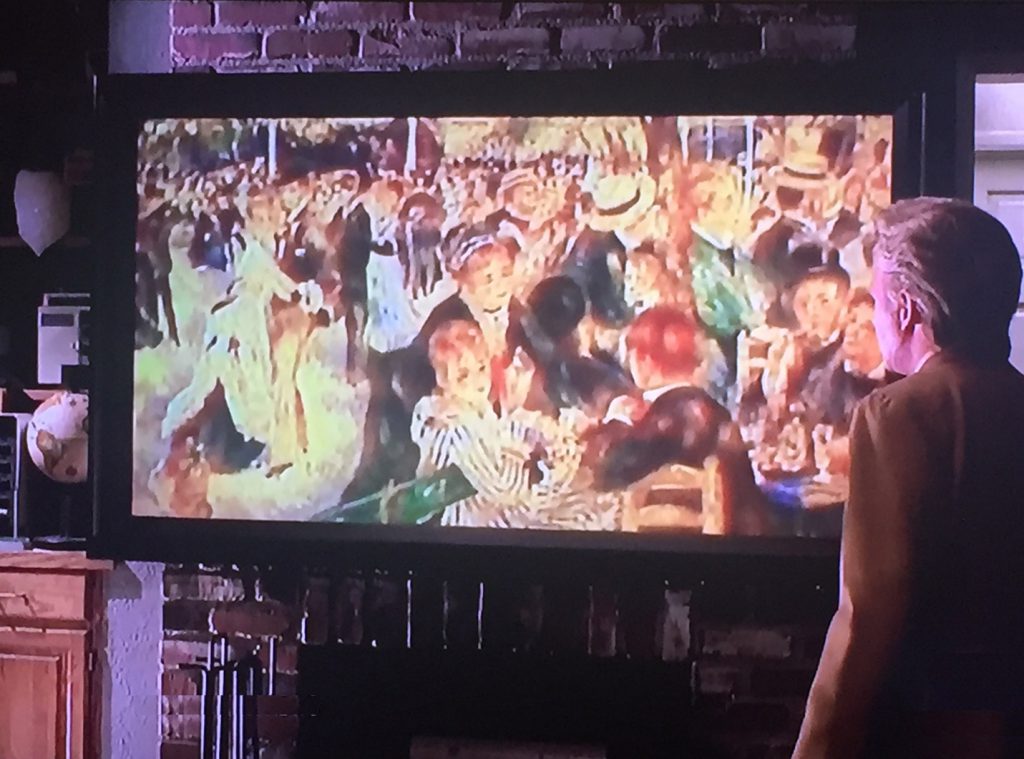 Not unrelatedly, Apple, the company that’s probably the most responsible for bringing us the real future, just announced that their new Apple TV product will be available next week. And of course it will run apps. And we happen to sell the number one art viewing app around. Hmmm.

Could the Future be next week?