We now have an actual iPad 3 (“new iPad”) with an actual retina display. As expected, the retina display looks amazingly sharp, as does the Art Authority museum and its works on that display. It hasn’t been easy, but we’ve been able to come up with some good photographs comparing things to the way they were before (and still are on an iPad 1 or 2).

As in previous posts, be sure to click on the images for full-size, pixel-by-pixel (or better) resolution.

Here’s the framed version of Botticelli’s Birth of Venus, with the area of focus near the center highlighted.

And here are the non-retina (left) and retina versions of the highlighted section. You don’t even need to zoom to notice the difference, for instance the strands of hair between Venus’ arm and her body. If you do zoom, you can easily see each pixel in the non-retina display, but most of the retina pixels are still not visible. If you do want to compare, however, you can just barely make out the pixels at the bottom right of the retina display image.

While we had the camera out and in “macro” mode, here’s one more level of zoom, which literally lets you see each-and-every pixel on both displays. Notice how four retina display pixels fit where there was just one previously. It’s also cool how you can see distinct red, green and blue in the non-retina pixels. 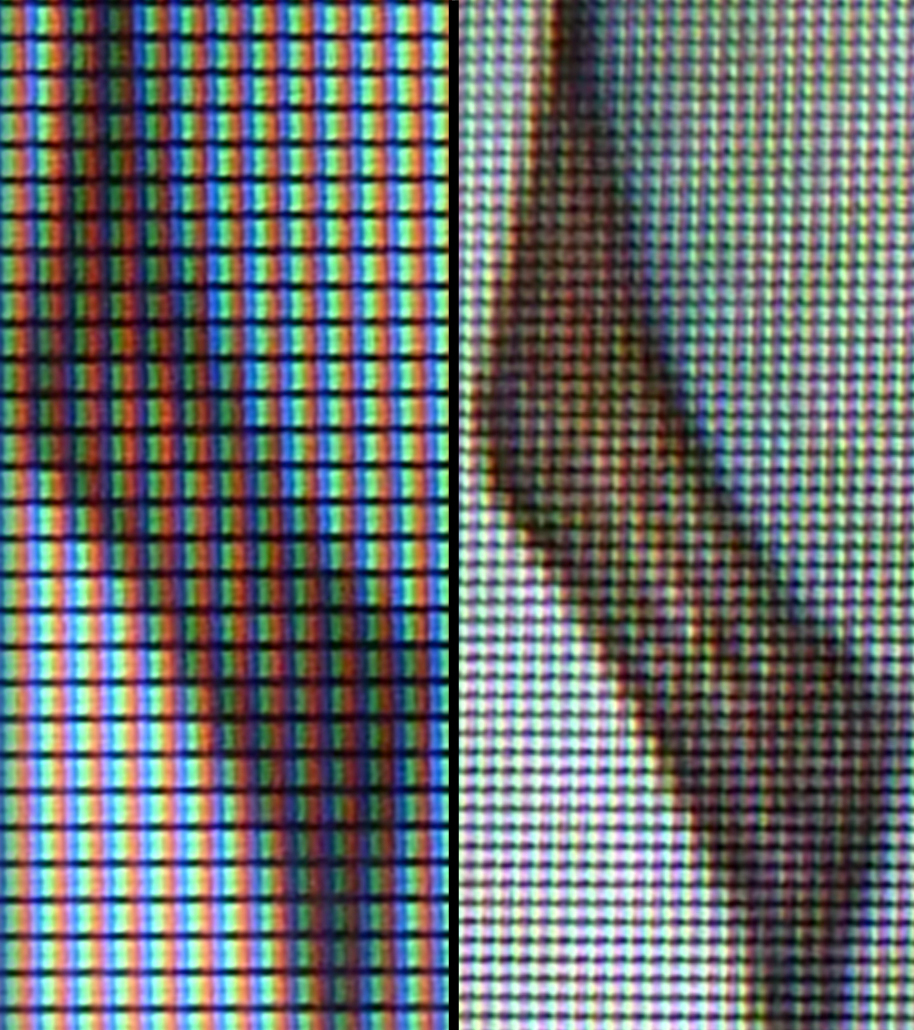 Here’s one more example where you can really see the difference, from a photo of Bernini’s sculpture The Ecstasy of Saint Teresa, again with the area of focus highlighted. 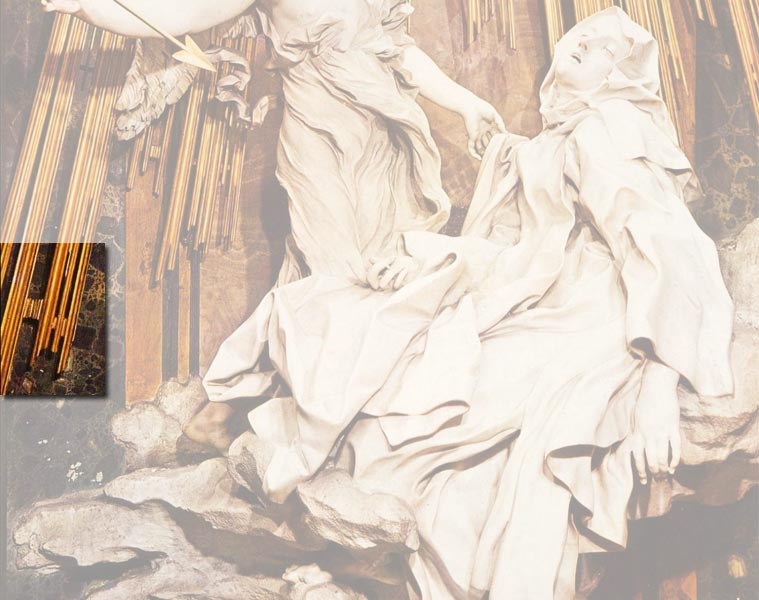 And here are the highlighted left-side rays. Even without zooming, you can see that the rays on the retina display look straight, just as your eye would see them looking at the sculpture. Pretty distinct difference, no? 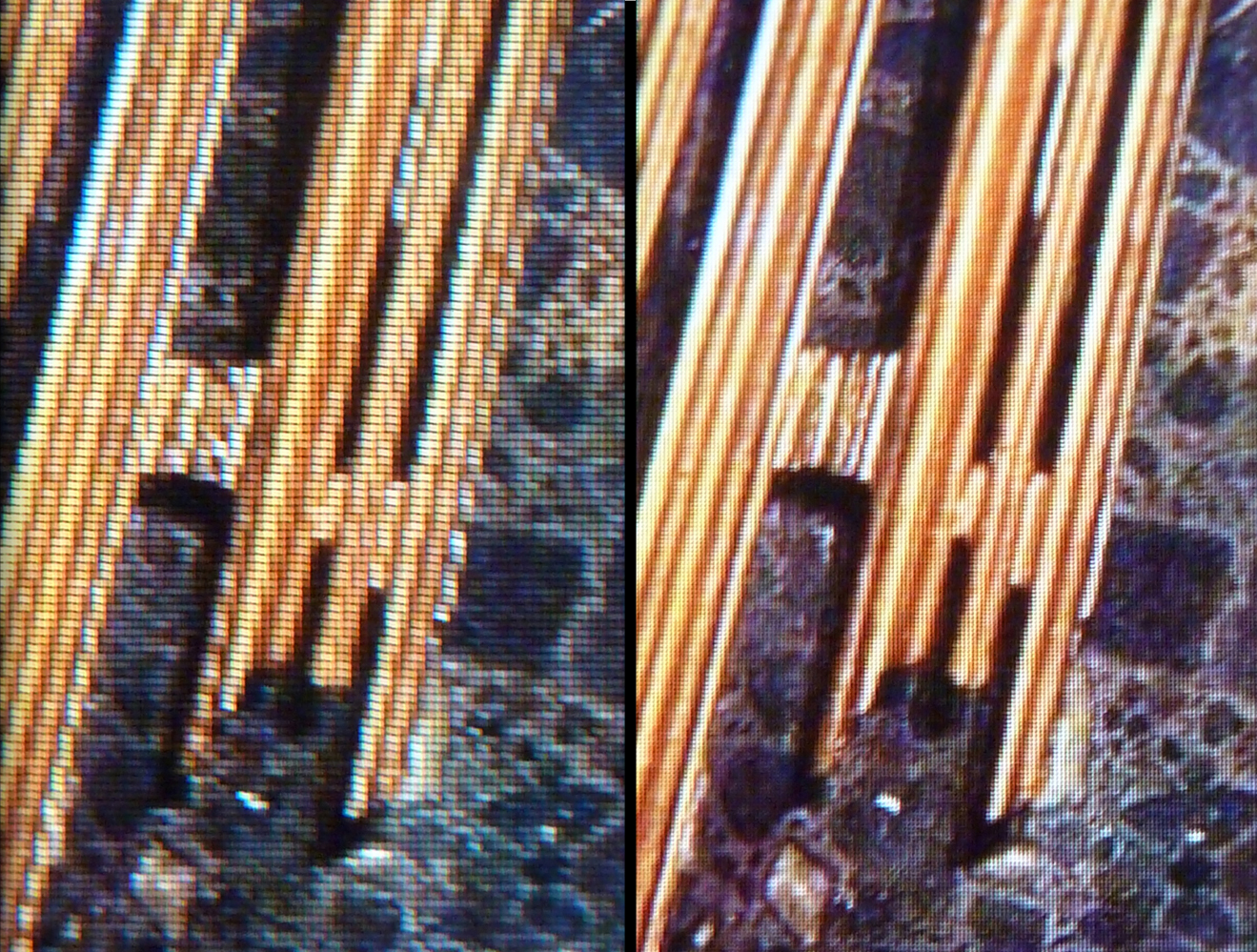