Five years ago this evening, Apple rolled out the App Store. And Art Authority was there. In a manner of speaking.

When, in early 2008, Apple announced they were going to sell third-party iPhone apps through an “App Store,” we knew we had to make an app. After all, Open Door Networks had been creating Apple software for well over a decade, and the iPhone was incredibly cool.

We immediately partnered with fellow Ashland developer Project A and began brainstorming. No one knew what a third-party iPhone app would look like. We threw around all sorts of ideas, including ones that would probably have made us many millions of dollars (a voice recording app, for instance) and ones that Apple would have nixed entirely (a tethering app, which was perhaps the first app they ever did nix). We settled on an app based on a Mac Web-image browser, Envision, that we had shipped a few years before.

We were very proud that our “iEnvision” Web-image browser was in the App Store on day one, five years ago exactly. iEnvision let users enter URLs and then displayed images from those Web sites full-screen, in automated slide shows. It also included “bookmarks” to five categories of image sites that we thought displayed particularly well on the iPhone: comics, space photos, newspaper front pages, children’s books and… art! 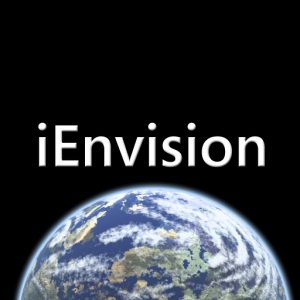 When we checked out the newly opened App Store that evening, we were shocked to see over 500 apps! How well would we be able to compete with such a large number? The answer was very well. Pent up demand, along with Apple’s new iPhone 3G made just about every app available that day a success. iEnvision in particular benefitted from some excellent press (Macworld: “a great tool for browsing large image collections”).

iEnvision was a really good start for us, but it turned out to be a bit complex for an iPhone app. It was quickly clear we needed to simplify. Within a month, we were able to break out the individual built-in categories from iEnvision into individual apps, which we called “Envi apps.” There was “Comic Envi,” “Space Envi”, “News Envi”, “Kid Book Envi” and… “Art Envi.” 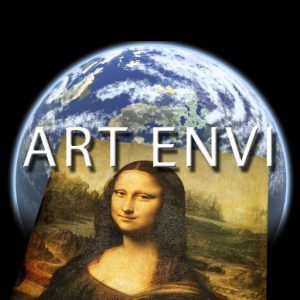 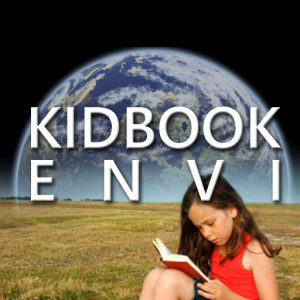 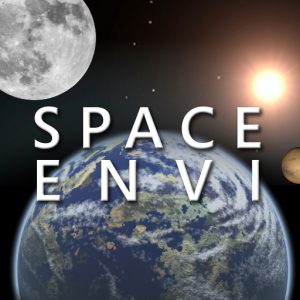 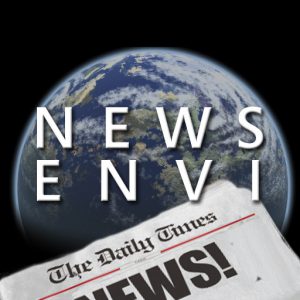 Art Envi in particular was a huge hit, especially in Japan where it quickly became the #1 app on the entire Japan App Store. From there we went on to develop over 100 different “Envi” apps, from Harleys through Haircuts, Travel through Teddy Bears. But it was becoming increasingly clear that great art was what people really wanted on their iPhones. And, as the number of apps on the App Store quickly surpassed 100,000, it was also clear we were going to need a really great app to display that great art. So, when Apple announced the iPad in early 2010, it was a no-brainer what we were going to implement there: art, art, art. Art Authority in particular. 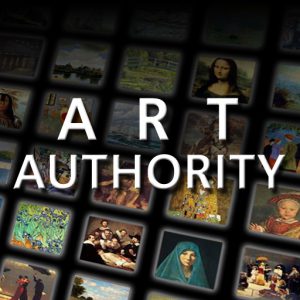 We took Art Envi to the next level. Dozens of times the number of artists and the amount of art, many more ways to search and access the art, and a professionally-designed virtual museum interface. The result: “an experience unlike any other” (according to the NY Times anyway). And of course it was there on the iPad’s day one as well. Art Authority, for iPad, iPhone and Macintosh has since gone on to become the #1 classic art app, literally and figuratively changing art history.

And it all started five years ago today. Thanks Apple!