Everyone who took a stab at this one (https://artauthority.net/fun-with-art-authority-trivia-2) correctly identified Screenshot #3 as not being from the Renaissance.  @DarienSkabarien is the winner of the iTunes/App Store gift code.

Search for these Artists and paintings in Art Authority to explore the works in more detail.

All Versions of Art Authority 50% off for Black Friday

Art Authority for iPad, the #3 top-grossing and #7 top-selling reference app for 2010, was specifically designed for Apple’s groundbreaking tablet, bringing 55,000 high-resolution classic works of art to iPad users’ fingertips. Hailed as “an experience unlike any other” and “visually dazzling,” the app stunningly displays paintings and sculptures by over 1000 major western artists from ancient times through current-day. The app is in use by Seton Hill University in multiple art classes, and under evaluation by many other educational institutions. Art Authority for Mac and Art Authority for iPhone bring similar functionality to these Apple devices. We-Envision is an innovative collaboration of two separate software companies (Open Door Networks and Project A). The mission of We-Envision.com is the design, development and deployment of the best independent software solutions for the Apple iPhone, iPod touch and iPad. 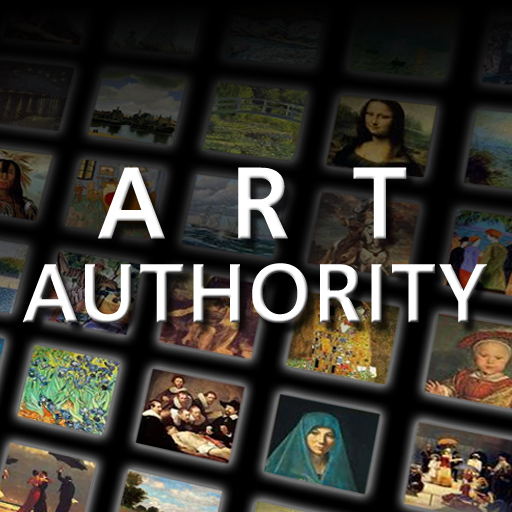 The images below are all screenshots from Art Authority for iPad. Examine these five works of art and see if you can determine which piece is definitely not from the Renaissance period.

Leave your answer or best guess in the comments section below. Additionally, you can enter to win an iTunes gift card by tweeting your guess.  Be sure mention the Twitter handle, @art_authority, somewhere in the body of your tweet.

Share all your triva, app feedback, and any other insights or scholarly articles you have written by emailing mica at artauthority.net. 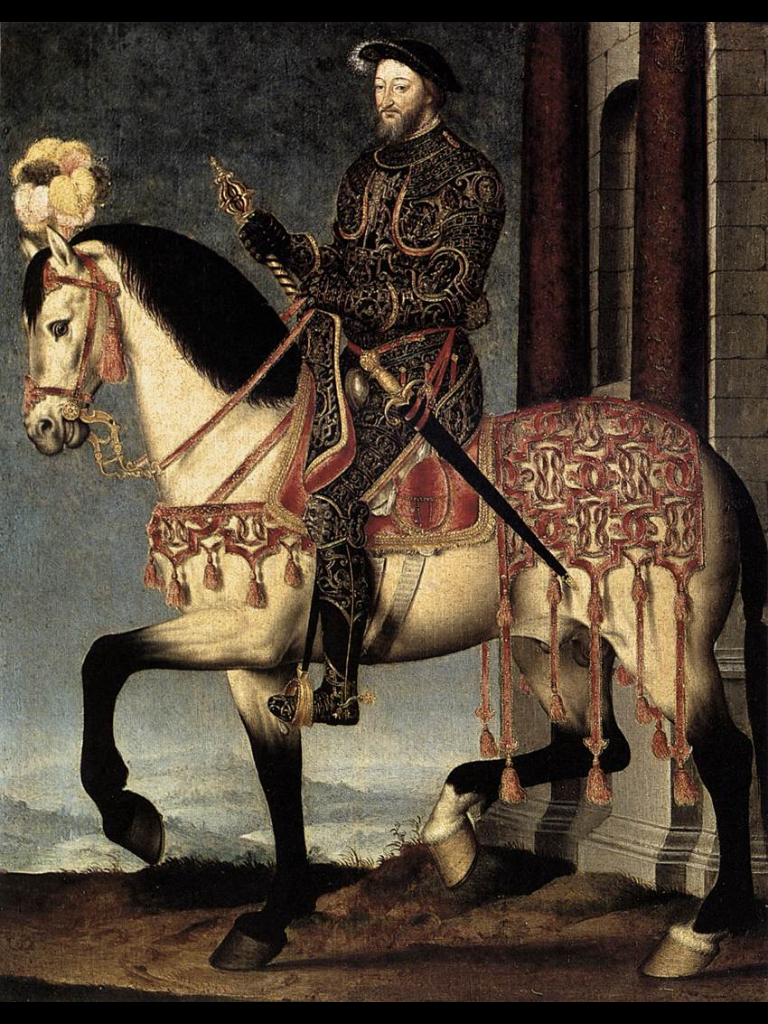 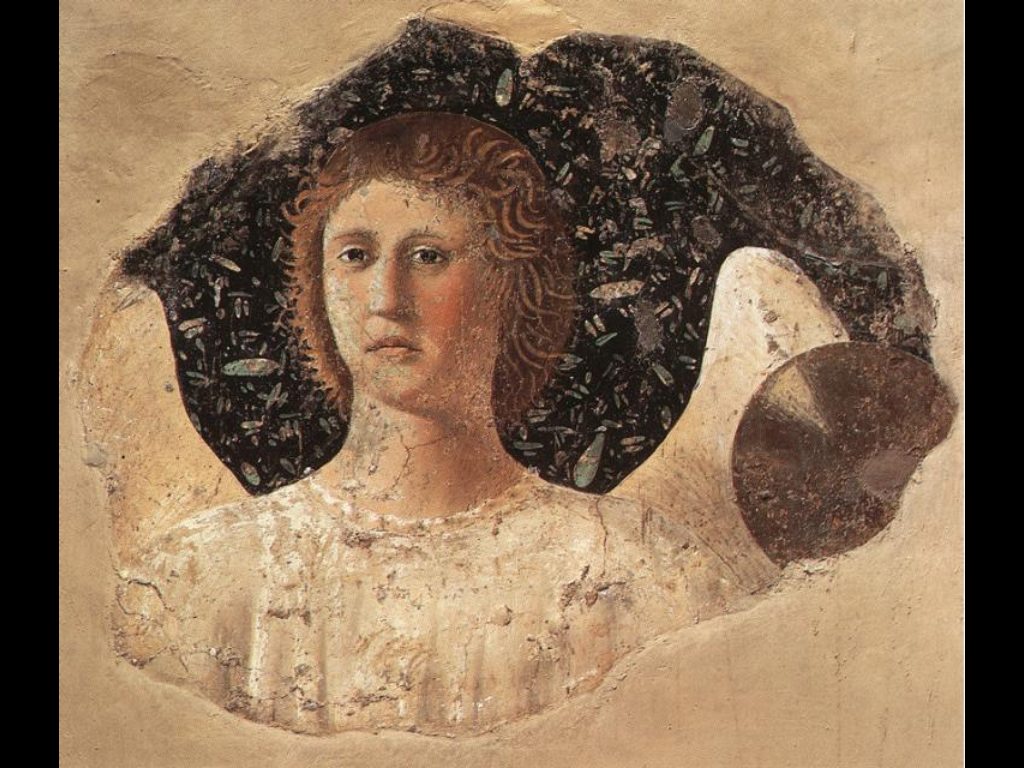 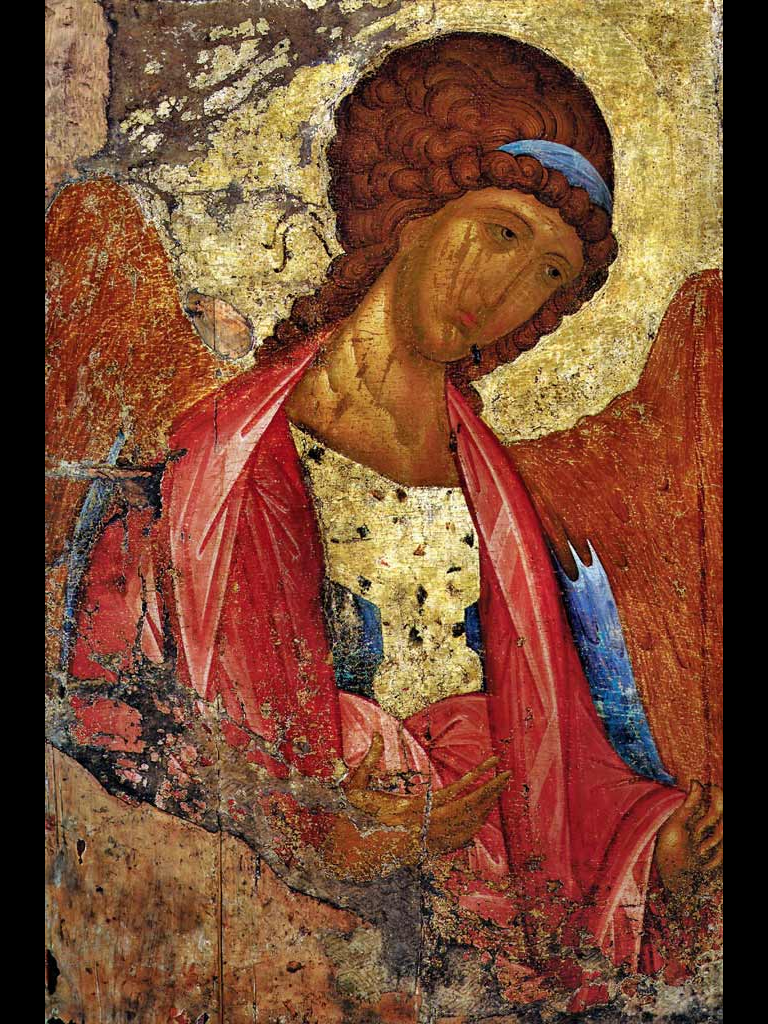 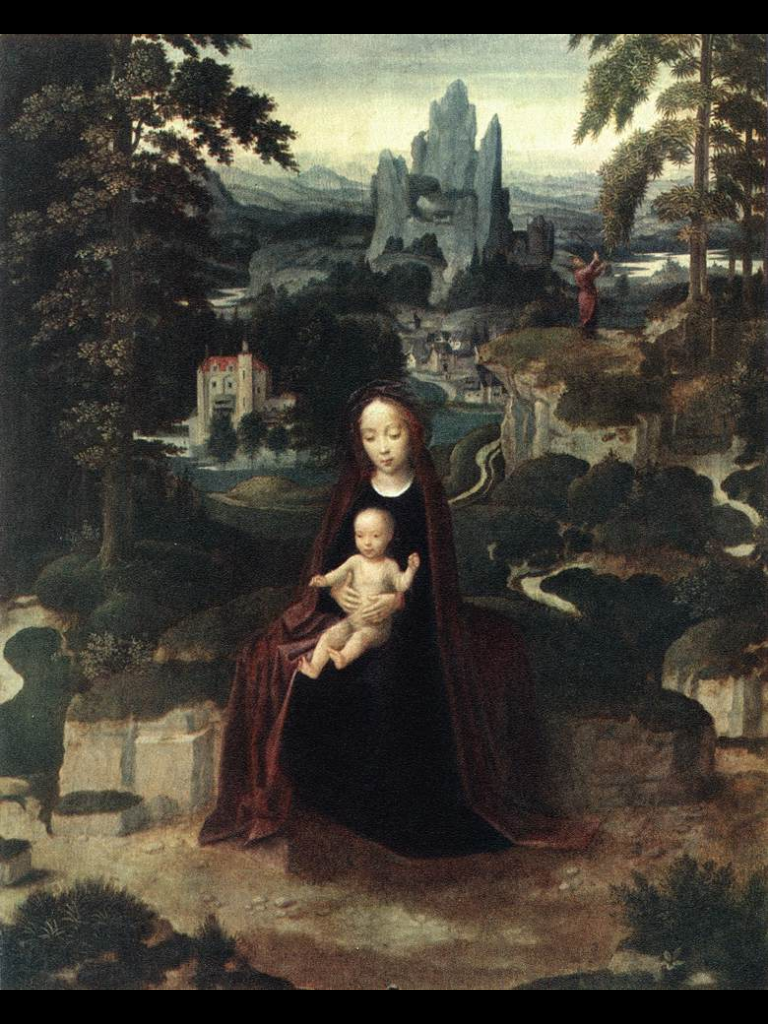 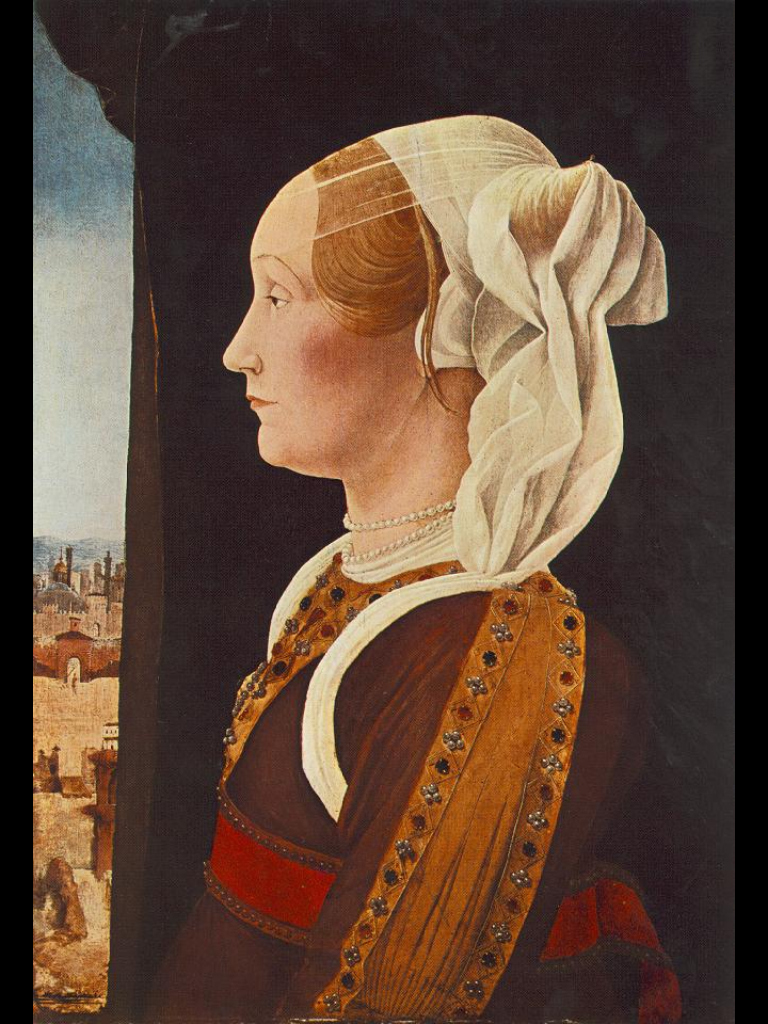 Try to identify the name of the artist and the painting from these clues: (1) both the artist’s first and last name end with the letter s. (2) the first letter of the city where this painting is located starts with an S.

Ok, once you figure out the artist, browse her other still life paintings in Art Authority for iPad and read the Wikipedia info.

To access the new features, upgrade for free on the App Store or buy now. 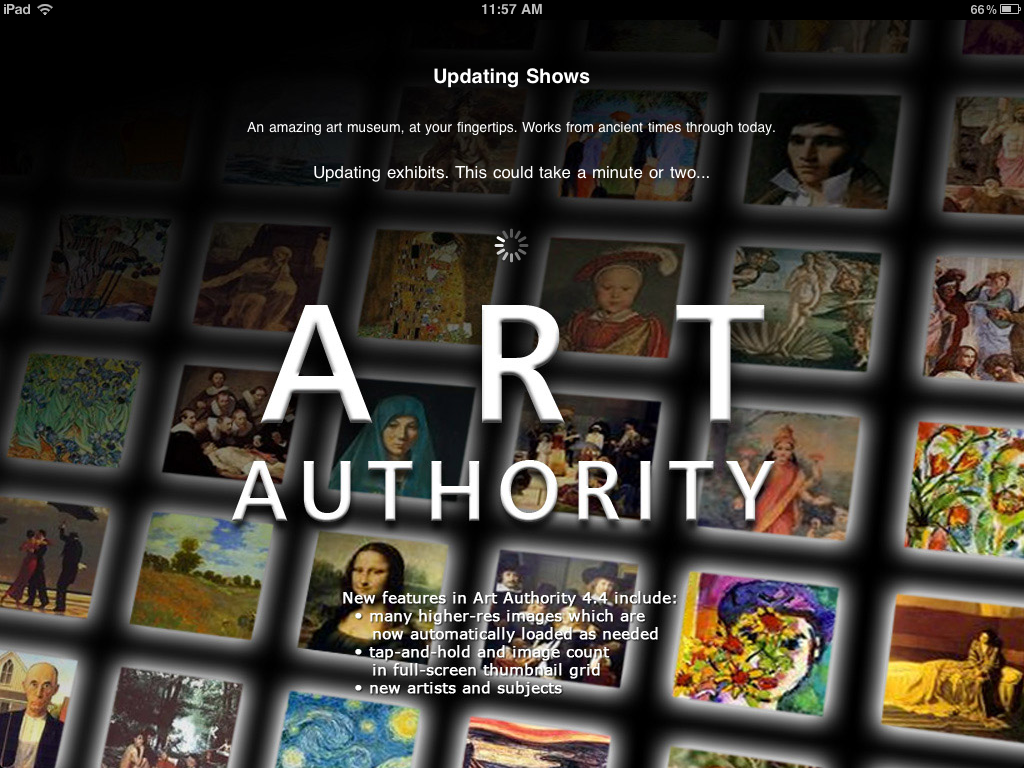 Ashland, OR — September 1, 2011 — Open Door Networks Inc. and Project A Inc. (“We-Envision”) today announced an update of their #1 classic art app, Art Authority for iPad, which includes new “Smart Resolution” (Smart-res) technology for quickly displaying high-resolution works of art. Normally displaying hi-res works requires the images to be either built into the app for quick display (impractical for an app with access to 55,000 works), or downloaded as needed (potentially slow and bandwidth-intensive). Smart-res works are originally downloaded only at the resolution needed for initial display, with higher-res works then downloaded if the user wants to “zoom in” on a particular aspect of the work.

Art Authority’s Smart-res implementation manages the transition from lower-res to higher-res image by first zooming-in on the already-available lower-res version of the work, while in parallel downloading the higher-res one. It then fades in the high-res version over the low-res one, providing an additional “sharpening” effect. The implementation also remembers (caches) higher-res works after they have been downloaded so that they are instantly available in the future (for instance as user “favorites”) and even while offline. High-res version of key works are built into the app (pre-cached) for immediate access.

“Users have been asking us for both higher-res images and faster access to those images. These two requests are no longer contradictory,” said Alan Oppenheimer, president of Open Door Networks. “Now users can, for instance, view Van Gogh’s ‘Starry Night’ quickly and still zoom in on its individual brush strokes as desired.”

Art Authority 4.4 also includes a number of other new features, such as additional artists and subjects, and an enhanced thumbnail display mode with tap-and-hold summaries and running image counts. The price for Art Authority for iPad 4.4 remains $9.99 through the App Store. Upgrades from previous versions are free. Details, including a complete artist list and FAQ, are available from the We-Envision.com. Art Authority for iPad, the #3 top-grossing and #7 top-selling reference app in 2010, was specifically designed for Apple’s ground-breaking tablet. Hailed as “an experience like no other” and “visually dazzling,” the app stunningly displays paintings and sculptures by major western artists from ancient times through current-day. In addition to being popular at home, the app is in use by Seton Hill University in multiple art classes, and under evaluation by many other educational institutions. Art Authority is also available for the iPhone and Mac.