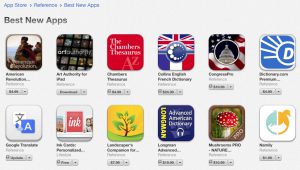 And that despite the app being three-and-a-half years old, having shipped at the same time as the first iPad, April 3, 2010!

Here’s a quick summary of the major goings-on from 2013: